The Self-Fulfilling Prophecy and leadership

The concept of Self-Fulfilling Prophecy is one of those ideas that can change your life when learned. It is simple, and some people might even call it cheesy. But it is highly relevant to success, being applicable not only in leadership but in life in general, and the results are fascinating. 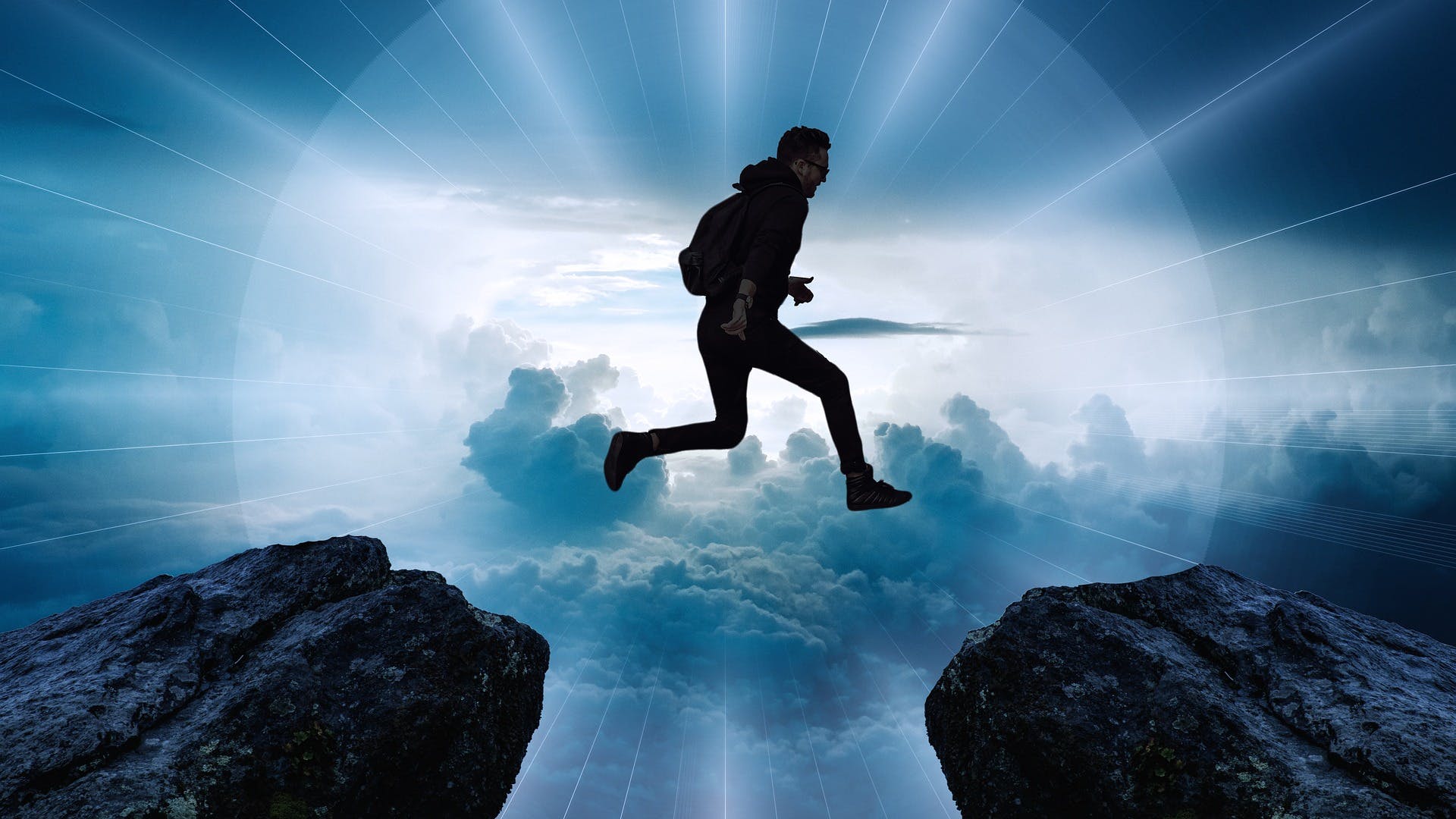 The self-fulfilling prophecy is, in the beginning, a false definition of the situation evoking a new behavior which makes the original false conception come true.

In one of his books (Social Theory and Social Structure), Merton exemplifies this concept with a fictitious story of a Bank. Initially well managed and in a healthy financial situation, this Bank, like all banks, has some liquid assets (cash), but most of its assets are invested in various ventures. At a point in time, an unusual amount of customers, by chance, come to withdraw large amounts of their money. Some other customers, seeing this, begin to worry.

False rumours spread that something is wrong with the bank and more customers, hearing that, rush to the bank to try to get some of their money out while they still can. The number of customers at the bank increases, as does their annoyance and excitement, which in turn fuels the false rumours of the bank's insolvency and upcoming bankruptcy, causing more customers to come and try to withdraw their money. At the beginning of the day, the bank was not insolvent. But the rumour of insolvency caused a sudden demand for withdrawal by too many customers, which could not be answered in that short notice, causing the bank to become insolvent and declare bankruptcy.

In the story above, the rumours of the bank possibly going into insolvency (the "prophecy") actually caused itself to come true. If there were no rumours, there wouldn't be any insolvency.

Another example of a Self-Fulfilling Prophecy is the Pygmalion Effect (the phenomenon whereby higher expectations lead to an increase in performance). A well-known study conducted by Robert Rosenthal and Lenore Jacobson demonstrated that teachers expectations of students actually affect their learning outcomes. In that study, students from a school were initially tested but their test results were kept in secret from teachers. The teachers were told that a group of those students were high potential individuals and they would outperform the rest of the students by end of year.

Self-fulfilling prophecies work not only socially, such as with your team or individual people, but also affect your own self. Being an optimist or pessimist is also a form of Self-Fulfilling Prophecy. Just think about it. As humans, we are equipped with selective attention. So, if you start your Monday with a firm belief that it will be a good day, it is more likely that you will pay more attention and put more weight on the positive things that happen on that day (or give them a positive spin), making it a nice day.

Conversely, if you start your Monday thinking that Mondays are always terrible, you will more likely pay more attention and put more weight on the negative things that happen on that day (or put a negative spin on them), making it terrible, no matter that a lot of positive and negative things happen on any given day.

There are countless studies that indicate that optimists live longer, are healthier, more resilient, more successful, richer, happier and probably have better sex lives. It makes sense. If you are generally a happier, positive person, more people will want to stay around you, chat with you and like you in general. This gives openings for more relationships and opportunities, giving you more chances to achieve your objectives and desires.

The Self-Fulfilling Prophecy is a phenomenon that can generate wanted or unwanted consequences. As we mentioned, the prophecy itself might be detrimental to people or organisations, and when left unchecked can cause its self-fulfilment.

However, great leaders know how to use the Self-fulfilling Prophecy for the creation and achievement of great things. Steve Jobs was a man known for his "reality distortion field" (an unrealistic view of situations coupled with excellent persuasion skills, causing many people to believe in his vision, which in turn enabled it to become a reality).

If it wasn't his crazy "prophecy" that Apple would create a completely user-friendly full touch-screen smartphone with an app store, the iPhone wouldn't have happened. Elon Musk's vision of creating reusable rockets, significantly cutting costs of space travel, trumping giants in the aerospace industry, and landing them upright was initially considered completely insane, until enough of the right people believed in him, put money in the idea, and started to work for him. The "prophecy" became reality in 2015 when SpaceX rocket first landed upright. This, in itself, is part of an even bigger Self-Fulfilling Prophecy from Musk, one still to be realised.

We can probably say that all great things have been created or achieved in part by the use of the Self-Fulfilling Prophecy. Just think about it. To create a building, or a company, or to win a competition, people can only achieve it if they go through a lot of obstacles, if they have the energy and determination to follow through, and if they gather the help of enough of the right people working towards the same objective. All this can only be achieved if these people believe that that vision can be achieved. When you establish a compelling vision and communicate it properly, it has a great potential to become a Self-Fulfilling Prophecy.

The most critical of you might be saying "ok, but a Self-Fulfilling Prophecy can only be called that at the end, once it is actually fulfilled, and not all missions, visions or objectives become reality”. Yes, you are correct, but practically all successful achievements started somehow as ‘prophecies’. They all needed to be believed in to become true. They are all results of people's perceptions, actions and behaviours towards that vision. Consequently, creating a Self-Fulfilling Prophecy, and believing in it and communicating it, is a necessary step in achieving success.

So, when you see a leader in your organisation saying "our product will be the most used product in the world", do not discard it. If you do so, you will be contributing to its demise. If you and enough of the right people believe in it, and act towards it, only then it has a real chance of becoming reality.

If you are a leader, use this concept in your favour. Create worthy Self-Fulfilling Prophecies and believe in them. Communicate them properly and frequently to your team. Make them believe in them and get allies to believe in them too. The greater number of people believing in your vision, the greater the possibility of it to become a reality. The belief, coupled with the right attitude and hard work that comes with it, causes the vision to become true.