Regal Entertainment Group and the current problem of harassment in California

When you clock into work each day you’re normally focused on the tasks at hand; the emails you need to respond to, meetings you have to attend, and the calls you’ll be making throughout the day. As the one place in our lives that is supposed to be professional and “above board” at all times, it can be quite a shock if our workplaces suddenly turn hostile due to harassment. 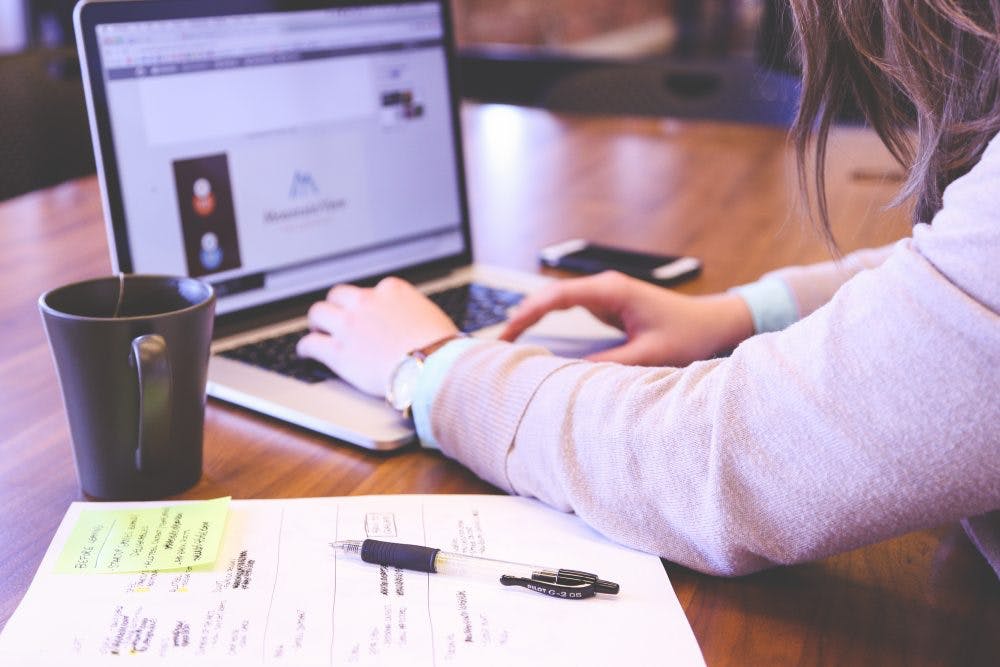 Harassment is a serious issue for many workplaces in the US, and it can relate to any behavior conducted by a co-worker that makes you feel uncomfortable or unsafe. This behavior might be based on sex, race, religion, or another discriminatory factor, and when faced with these hostile work environments we’re not only unable to complete our work but our mental and emotional wellbeing can suffer as well.

Harassment can come in the form of verbal abuse, intimidating behavior, or even physical contact—and with a rise in harassment cases of almost 10,000 per year since 1997, it’s never been more important to educate American workplaces on the topic.

Harassment in California, in particular, has been home to some of the most well-known discrimination and harassment cases in the country. With just over 7 percent of the country’s cases occurring in California, it’s fair to say that the Golden State has a significant problem with workplace harassment.

One of the most famous cases in California’s harassment history comes from the Regal Entertainment Group, after it was alleged that a female co-worker had sexually harassed a male employee persistently and further retaliated when the harassment was reported to a supervisor.

The US Equal Employment Opportunity Commission (EEOC) found that the male employee at the theater was subject to continual sexual harassment in a hostile workplace, due to his female co-worker repeatedly attempting to touch him in an inappropriate manner. The EEOC also alleged that once he reported the behavior to the general manager, both he and his direct supervisor were then subjected to further harassment in the form of retaliation.

The retaliation experienced by the victim and his direct supervisor included lowered performance appraisals, stricter security of performance, and unwarranted discipline. Both sexual harassment and retaliation for a complaint are direct violations of the Civil Rights Act of 1964, and when the EEOC eventually filed suit against Regal Entertainment Group in 2006 they were successful in the proceedings. Regal was forced to not only pay the employee $175,000 but also provide an adequate anti-discrimination training program for employees and report to the EEOC on a more regular basis.

The growing trend of harassment cases in California

Although the situation seems to have improved somewhat in recent years, workplace harassment is still an extremely serious issue in California for both men and women. The EEOC released their findings from 2015 regarding workplace harassment and found that in California almost all areas of harassment had experienced a decrease in reported cases. Some areas, however, such as color, disability, and retaliation, had seen a dramatic increase since the initial report findings in 2009.

But what do these figures mean for the modern workplace? Simply put, prevention is the key. All workplaces should have compulsory and strict guidelines for training on discrimination and harassment to ensure that these problems are tackled before they come to fruition. While it might not prevent all cases from occurring, education is the best resource we have in the fight against workplace harassment.

How you can tackle harassment In your workplace

Sexual harassment today might look very different to the cases we see in old-fashioned workplace training videos. We’re trained to look for overt signs of harassment such as verbal suggestions or physical contact, but it can sometimes be harder to spot than that. Harassment might take the form of an insinuating comment during work or even a private message sent through Facebook, so it’s not always as in your face as you might expect.

According to the EEOC, harassment can cover any unwelcome behavior that is based on sex, race, color, religion, origin, age, genetic information, or disability. If this behavior creates a work situation that any reasonable person would find uncomfortable, it’s likely to be a form of harassment.

So, what can you do about it?

If you feel that you’re in a situation in the workplace where harassment is occurring, either directly to you or someone else, you need to speak up. Although it might be uncomfortable, you should speak with the harasser directly and let them know that their behavior is making you uncomfortable, enlisting the help of Human Resources or management if need be.

Keeping active and ongoing written notes on the situation can also cover your bases, so begin this as soon as the harassment starts. Under the law, your employer is obliged to provide steps that will cease the behavior, so you don’t need to feel alone in the process.

It’s important to note that once you confront someone, you might even find that the harasser is unaware that their words and actions were making others uncomfortable. After speaking with them they may even take immediate steps to change their behavior, settling the problem there and then. However, there may be times when a harasser becomes annoyed with the confrontation or even refuses to acknowledge it, and this is where you’ll need management in your corner.