In a previous article, I wrote about how to create the basis of a culture of innovation in organizations. Here, I will put a few management concepts and practices that are effective in actually fostering that culture. 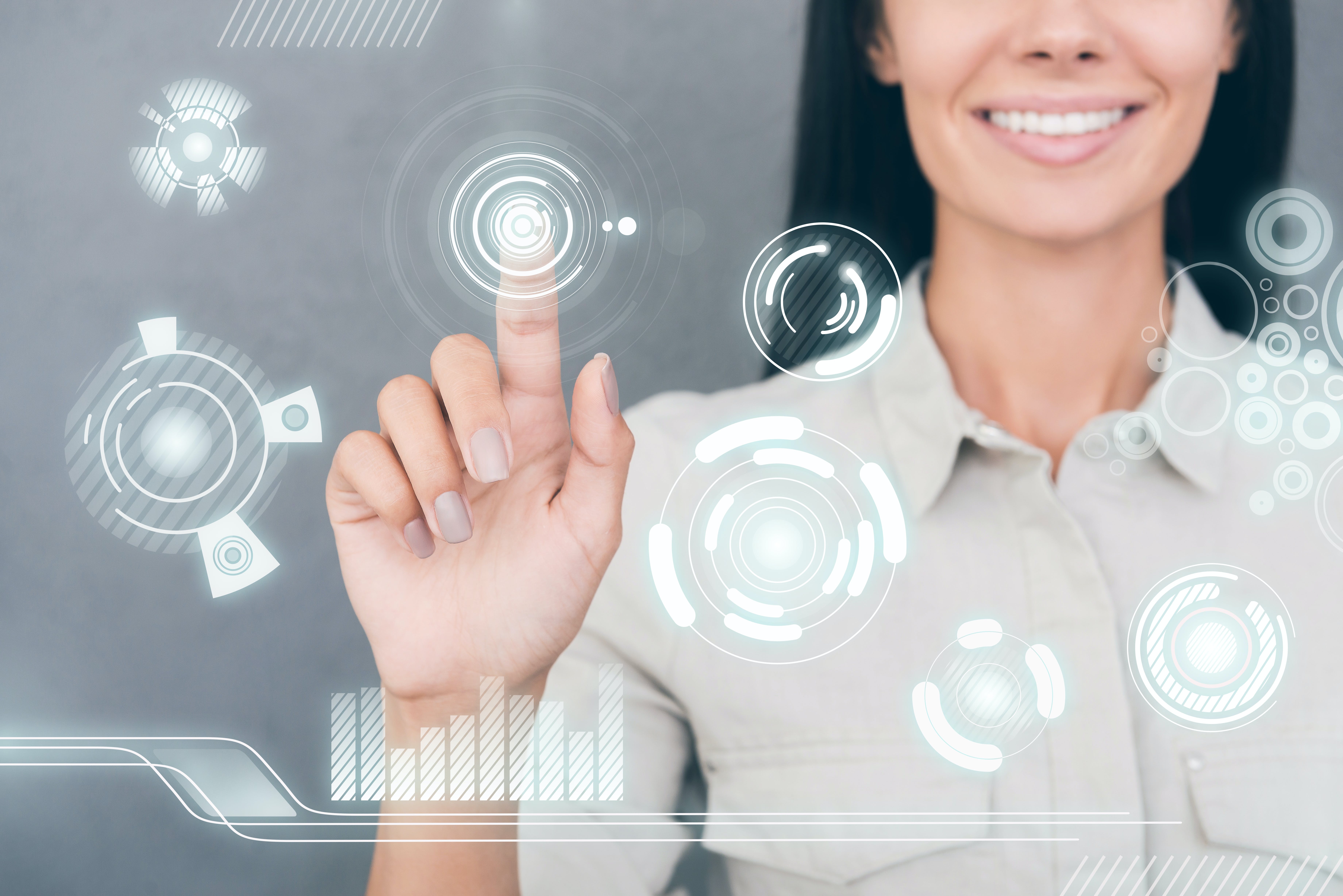 The first one is Empowerment. A buzzword from decades ago, but still vital for an innovative organization. People must be given space and authority for testing and implementing their ideas without many hoops to go through. Empowerment is based on the idea that giving employees training, resources, authority, opportunity, motivation, as well holding them responsible and accountable for outcomes of their actions, will contribute to their competence, satisfaction and contribution. A good example of empowerment is Google's famous 20% time. Although the actual implementation of 20% time at Google is open for interpretation, people there are indeed free to create personal projects, gather contributors and team members from other departments and are encouraged to present it to other people for support and possible approval. It is said that Google News, Google’s autocomplete system, Gmail and AdSense, the advertising engine developed to support Gmail financially - now producing roughly a quarter of Google’s revenue - are examples of projects that span out of the empowerment that the 20% time policy gives to employees.

Related to the Empowerment concept, having a Project-based Approach to initiatives in the organization makes a big difference. Innovative organisations allow for every person, no matter their position, background or term of employment, to be a project leader. They allow for these people, when they present an idea, to lead their projects and assemble a team of interested people from any department in the company. When an initiative needs to be implemented, good leaders often select people who had the idea, or who will be impacted the most by the initiative, as the project leader. The organisational leaders then coach the project leaders into developing themselves, working in teams, being accountable and having them learn how to implement an initiative. This creates a culture of people wanting to implement improvements as a way to be noticed and grow in the organisation. It also opens interdepartmental communication. A project-based approach needs to be coupled with a proper structure for accountability, such as weekly or monthly project progress meetings.

All initiatives, no matter how small they are, can benefit from a project-based approach, with a leader, team involved, and proper accountability. Some care must be taken not to stiff everything with long project plans in MS Project or other time-hungry practices for small projects. Things must be practical, especially for small projects or initiatives.

An innovative organization must be often reassessing its situation and be willing to see reality as it is so they can change and implement improvements sooner rather than later. There are several management tools that help leaders and managers to reassess their organisation. A favourite and very effective one is the SWOT analysis. The Organisational Culture and Climate Survey is another tool. So as Strategic meetings, especially if they include the participation of people from different departments and levels of the organisation. Inviting different employees to strategic meetings is something that promotes inclusion and transparency, as well as incentivizing new ideas and suggestions. Very transparent companies post in their internal social networks or intranets what they have been discussing in strategic meetings and encourage their employees to comment on it. Another tool to get a good pulse of the state of the organization, as well as new ideas, is to have an anonymous suggestion/feedback box (online and/or offline). Your employees, clients, suppliers and partners need to have an open channel to say what they want without the fear of retaliation.

Having an open mindset and recognizing your shortfalls is also vital for an innovative organization. For many times, I have seen leaders simply not willing to accept their shortfalls or unable to accept problems in their companies. Recognising problems is the first step in fixing them. Some leaders reason that by recognising their problems they will spread negativity or show weakness to their employees, and thus will lose support or their leadership leverage. That is wrong. HOW you recognise your problems is what makes the difference. Yes, if you recognise a problem and show yourself defeated, you will lose leadership points. However, if a leader does not recognise a shortfall that is obvious to many people in the company, the leader will come out as unrealistic and sometimes arrogant. This also closes avenues for discussion of the problem and blocks innovation. Openly discussing problems allow for more people to suggest ideas on how to fix them. The most appropriate response to a real problem, especially one backed by data or understood by many people in the organisation, is for the leader to recognise it, prioritise it and create initiatives for overcoming it, always keeping an optmist outlook on things. Honest recognition is of utmost importance and so is the follow up with initiatives, with optimism, until it is fixed.

Another important practice is to promote inter-departmental or inter-team interactions. As per Steven Johnson's TED talk, Where good ideas come from, good ideas come from interaction of people from different backgrounds and experiences, in an environment that promotes free flow of information and ideas. Some very innovative companies go to the point of designing their office buildings in a way that will promote frequent informal meetings and gatherings of people from different teams in a manner that they can expose their challenges and data and others can help out with comments. Having a central meal place with long tables is something that can spark some conversations. Frequent company parties or happy hours is another example. Company getaways have the added benefit to promote team building as well as the exchange of ideas. Formal meetings are also beneficial, as long as these are properly facilitated and people from different teams are present and encouraged to participate and to contribute.

Another concept that needs to be placed here is the fact that people need to rest to be able to have good ideas. "Stress is a well known creativity killer" says psychologist Robert Epstein, PhD, in the American Psychological Association magazine. It is common in our days to reward extended hours of hard work. However, we often forget that time off is essential to finding better solutions to hard problems. Well deserved rest and leave time often not only charge people's internal batteries but also create sparks of many new ideas. They allows people to rest and observe the work situations and challenges from a higher, broader point of view. People often have game-changing ideas when they are on a leave and come back with the energy to implement them.

The next concept that has proved to foster innovation in organizations is the application of the lean startup concept into the workplace. This, however, deserves in its own article, that you will find here soon.