Diversity awareness in the workplace

Many organizations only go as far as to comply with Equal Employment Opportunity requirements, without providing specific diversity training.

The scope of financial losses that an organization may incur because of the lack of diversity training is much broader than lawsuits and government investigations. If you have a diverse team and provide no diversity training, you will still be losing money even if you never incur any diversity-related legal expenses. 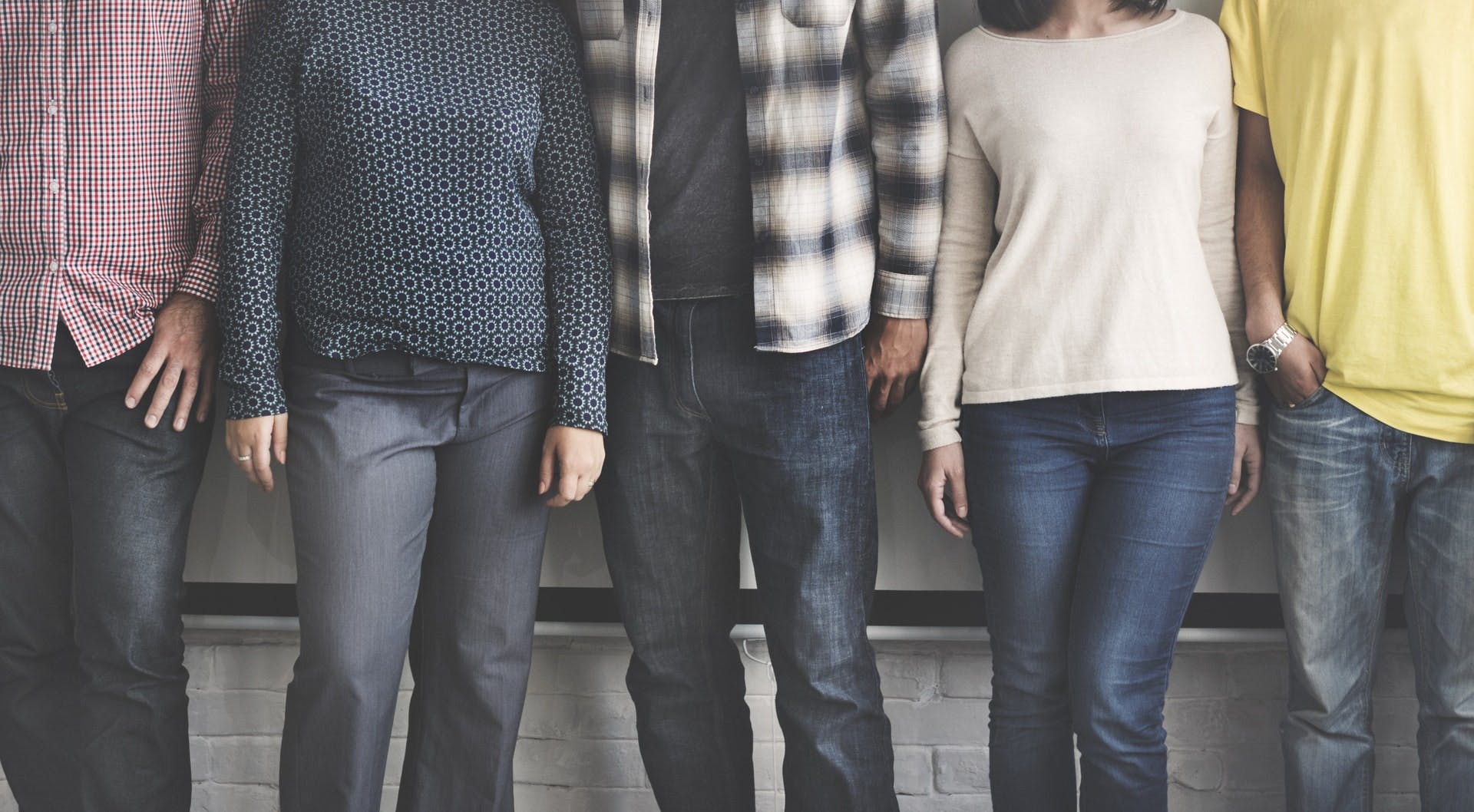 What Happens When Organizations Neglect the Issue of Diversity

Legal expenses of not training your employees in diversity can be huge. In the 1990s, the top management of Denny’s chose to neglect the discrimination problems that was running rampant within the company. As a result, a class-action lawsuit was filed and Denny’s had to pay tens of millions of dollars. In 1997, Texaco paid $176 million as a part of a class-action lawsuit settlement due to discrimination issues. In 2000, Coca-Cola paid $142.5 million to settle a lawsuit that very well could have been avoided if the proper diversity training had been used.

The First Step in Diversity Training

Diversity training always starts with awareness about the issue and then considering the goals of the organization. It’s also about understanding the various federal and state laws about discrimination that exist. In order to truly have a bulletproof diversity training program, the executive leadership and management teams need to be working toward the same training benchmarks.

Diversity awareness is a good place to start, but this is merely “square one.” Employees that are simply aware of the subject often lack the practical skills and guidance that they need to apply the diversity initiatives effectively. That’s why you need a clear and concise roadmap that takes your team from point A to point B.

While the issue of diversity training is relatively new, it’s based on very fundamental concepts about human psychology and the way that people behave. Effective diversity training is based on principles that psychologists and sociologists have known for many years, and one of the obvious and fundamental principles of human psychology is that people like to deal with people whom they understand and like.

Many diversity conflicts arise when individuals from different backgrounds, cultures, and ethnicities haven’t been given the opportunity to learn about each other. This lack of understanding can lead to conflicts and obstacles that can hold your organization back. As we mentioned before, it can also lead to very serious and costly compliance and legal problems.

Effective diversity training creates a new neutral space, a place where interactions between members of a certain group of people happen based on the individuality of its members and not based on their identity as a part of some other group.

When this happens, your team members can develop new relationships, create new connections, and communicate in a way that respects and explores everyone’s personal values.

Corporate practices that accomplish these goals can be formal or informal. They can occur at work or after-work. For example, common participation in sports is one of the ways that you can bring people together. Ethnic, cultural and religious boundaries, beliefs and practices have no impact on your ability to throw a football or go bowling, and so it goes with corporate initiatives as well.

Another way to illustrate the benefits of diversity is through storytelling. When people share stories about their lives and important events, people from very different backgrounds can see the similarities between the stories and realize that they have more in common than they previously thought.

Diversity training can help your organization in many ways. It can boost the morale and spirit of the teams within the organization, for example. It can also help your team members learn how to solve problems with creative solutions. When you are accustomed to looking at the world from multiple perspectives, you can see things from new and creative angles.

Many exercises in diversity training are based on problem-solving and decision-making, which can help employees apply these strategies to their work initiatives.

At the end of the day, diversity training isn’t just about compliance. It’s also a powerful way to train your teams to view the world from different perspectives and ultimately increase the productivity, efficiency and quality of your organization.