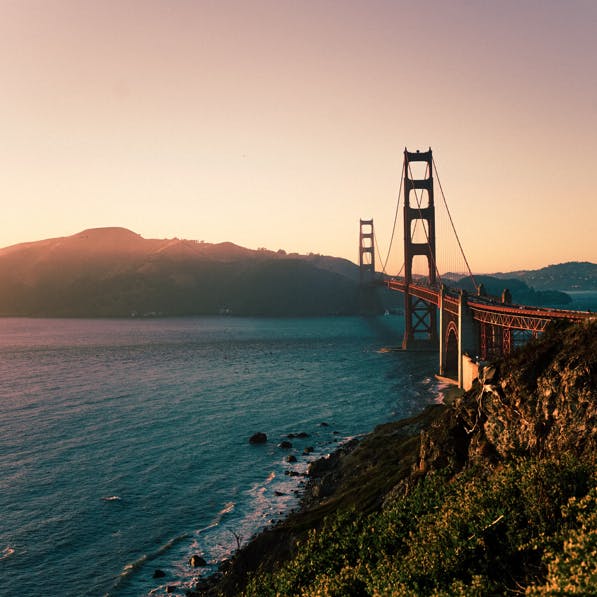 The introduction of AB1825 was the first of many steps taken by the state of California in order to combat issues within the workplace focused around harassment and discrimination. Such training is now common place throughout several states including Maine and Connecticut, which first led this initiative in 1991 and 1992 respectively.

However, recently a number of updates and amendments have been made to these bills to ensure training meets the needs of today’s modern society.

In 2015, California introduced the AB2053 amendment which updated the mandatory training for teams to now also cover anti-bullying training in relation to this type of misconduct, in addition to the anti-harassment training which was previously required.

Most recently the Transgender Work Opportunity Act – Senate Bill (SB) 396 was established. As part of California’s SB396 update, employers’ anti-harassment training must also cover training around gender identity and sexual orientation. All Californian businesses over 50 staff in size must be compliant with this as of 1 January 2018.

It’s clear to see that governments are making changes that adapt to the progressive society we’re living in, and the difference of individuals within them. Whilst legislation has been the driver catalyst for this training, modern employers are rolling out this training across their entire teams nationwide, in order to educate and empower their teams.

Whether you’re in California, Connecticut, or Maine – at Go1 we have a number of courses that are in full compliance with AB1825, AB2053, and SB396 – with a variety of course lengths available should you wish to offer a shorter course to those not in supervisory positions too.