Bunnings and allegations of workplace bullying

As 2016 drew to a close, media attention revealed claims of workplace bullying being made against Bunnings – Australia's largest household hardware chain and retailer.

Bunnings employee Bruce Johnson was sacked, after lodging a complaint with the Fair Work Commission against the company for bullying.

Many Australians were surprised and shocked to hear of the accusations. Was the popular warehouse store, famous for its smiling staff and weekend sausage sizzles, hiding a workplace culture of intimidation and bullying? 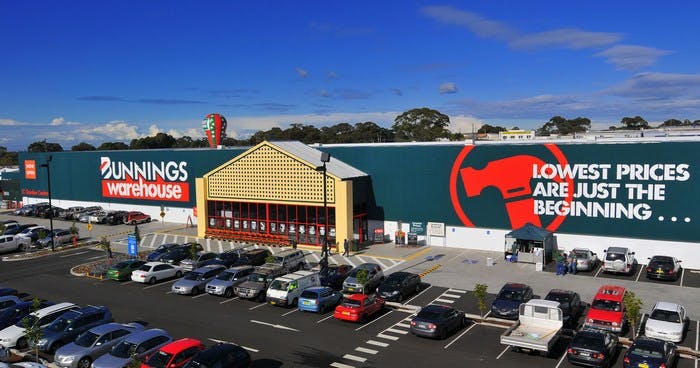 The consequences of fostering a culture of bullying

It also has severe consequences for individuals who experience bullying in the workplace. Let’s look at how bullying affected long-term Bunnings employee Bruce Johnson.

Employment lawyer Alana Heffernan said the alleged bullying Mr Johnson suffered was "at the more severe level in terms of what we see".

Over time, the Bunnings department manager saw his weekly hours increase to up to 60 hours a week, with no extra pay, meaning he often worked from 5.30am to 9.30pm. His own manager would frequently assign urgent tasks to Mr Johnson at the end of his shift, meaning he would have to stay back to complete them.

Bunnings management also directed Mr Johnson to manage people out of their jobs if they were "too old" or “too expensive” – for example, if they’d been injured at work or were long-term employees who had earned a higher rate of pay.

Mr Johnson stated that he was “asked on a number of occasions to terminate a number of people for various reasons, none of which had anything to do with their job performance." When he refused to dismiss members of his team, he was warned his own job was at risk and that a manager known as "the terminator" would replace him.

Mr Johnson also alleged that there was a decrease in the number of workplace injuries reported, because employees who did so were criticised, intimidated or sacked. According to Mr Johnson, Bunnings employees could also be “sacked if they were caught not smiling at customers on three occasions.”

Turning a blind eye can be just as bad as bullying

As employment lawyer Alana Heffernan says, "it's important that larger companies are held to account in how their middle managers treat their staff on the floor and the law recognises that inaction can be just as bad as bullying."

It’s wrong to portray your company as a positive and supportive place to work, while failing to protect employees and promoting a culture of intimidation. As an employer, you have a responsibility to make sure all staff feel safe while carrying out their work duties. They should also feel comfortable and supported in reporting workplace injuries, harassment or bullying.

Review your policies around workplace bullying

If you’re unsure about the kind of work culture you’re creating for your employees, start by making sure you have strong anti-bullying and harassment policies in place, to show your commitment to promoting a positive work culture for all staff. If you’d like to learn more about creating an effective anti-bullying policy, you’ll find our previous article on bullying and harassment policies useful.

For employees, your anti-bullying policy will help them to accurately recognise and define unacceptable behaviour in the workplace, while guiding them to the appropriate resources and contacts for assistance. As an employer, this policy will also ensure your organisation is compliant in this area, protecting you against claims and legal ramifications.

Learn how to deal with bullying at work

The Productivity Commission recently reported that more than two million Australians have experienced some form of bullying at work. So it’s crucial that Australian employers, and their workplace managers, know how to handle these situations.

You’ll find more helpful advice on the best ways for employers and managers to deal with bullying here – the article also contains links to three popular online courses that will assist you in managing this topic and practicing zero tolerance towards bullying in your workplace.