Addressing the topic of unconscious bias in the workplace

It’s always hard to admit you’ve got a problem - especially when it’s something you don’t know about! Unconscious bias is, as the name might have suggested, a condition that we are not aware of. But everybody suffers from unconscious bias, no matter how enlightened they consider themselves to be.

To speak simply, unconscious bias is the term given to the way our brains make decisions automatically, without thought. We have no control over unconscious bias when we are not aware of it. 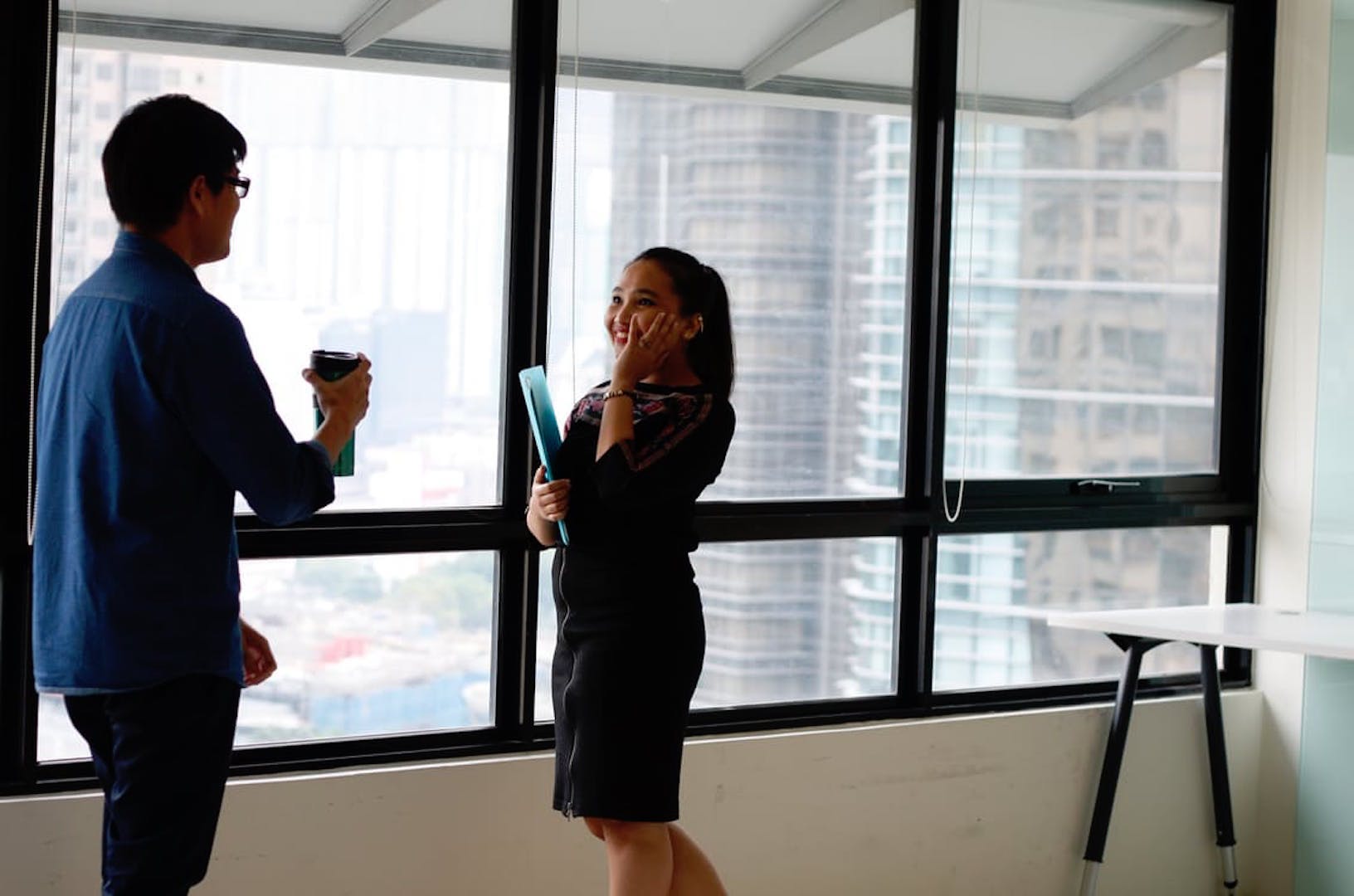 In the workplace, unconscious bias has a negative effect because it leads us to make decisions without the use of logic. We may prefer a manager because they are tall or they are male, for example, rather than the most important reason - that they are the best candidate. This is an example of unconscious bias and for a company, this can be an HR nightmare.

After admitting a problem, the next step is getting help. This course will address the topic of unconscious bias in the workplace and help you to become conscious of why you make certain decisions.

Overcoming unconscious bias can offer many benefits to the workplace, but here is a couple to start with:

The course stitches together all the issues related to unconscious bias, to give students a full picture of the problem.

The course opens with an introduction to the topic, explaining the reasons that unconscious bias matters and how it affects our life, from minuscule everyday instantaneous decisions to decisions that have much larger consequences.

After the introduction comes the Navigation section, where details of the course are offered to explain how you will learn. This section explains details of expected learning objectives and how this course is different to others on unconscious bias.

The Unconscious Bias Exercise section uses the insight of Oxford and Stanford University professor, Roger Shepard, to pose the question. Shepard’s visual illusion is interesting to see as it is both accessible and can be used to quickly demonstrate the baseless biases almost all of us have.

The Are You Biased? part of the course details our very common biases further, through the retelling and questioning of a classic riddle. It is very easy to follow our own biases, but we must remember that they are important to keep track of.

In the Organizational Bias section of the course, studies carried out by Chicago and MIT universities are used to illustrate that as simple a factor as a name can have a huge impact on the possibility of receiving an interview for a job. In the United States, white-sounding names are more likely to be successful at job applications than African-American sounding names. Startling but true.

With the Big Deal section, students are faced with the cold, hard facts of unconscious bias, in how it affects people’s lives. Considering 80% of employers admit that regional accents have a bearing on their consideration of a job candidate, bias is can be powerful.

The Benefits of Diversity segment shows how and why unconscious bias is important to understand in the workplace.

How to Beat It is “the tricky part”, asking “how can you change an unconscious behaviour when, by nature, it is concealed?” This is difficult to answer, but there the video suggests that there are three major tools to help:

The Final Summary section ties everything together, quickly recapping on all the lessons of the course and setting a challenge.

This course is intended to explain how an individual in a corporate environment can become aware of and be accountable for their own unconscious biases. To do this, many recourses are packed into the course’s content.

The videos are the main vehicle of the course, acting as both ship and captain to steer you through often complex, involving subject of unconscious bias. These videos are fun, informative, and ask questions of the learner.

The Course Description offers a succinct breakdown of the course that the student can refer back to as and when they need to. It’s the signpost for the course, explaining what will be looked into.

While we can’t do anything about the unconscious bias that almost all of us carry, we can do something about its outcome. Is it really fair to make as big a decision as hiring or firing someone without addressing our potential biases that are playing a part in the way we’re thinking?

In a corporate setting unconscious bias can have serious consequences. Minimize these and help your teammates by applying what you learn.